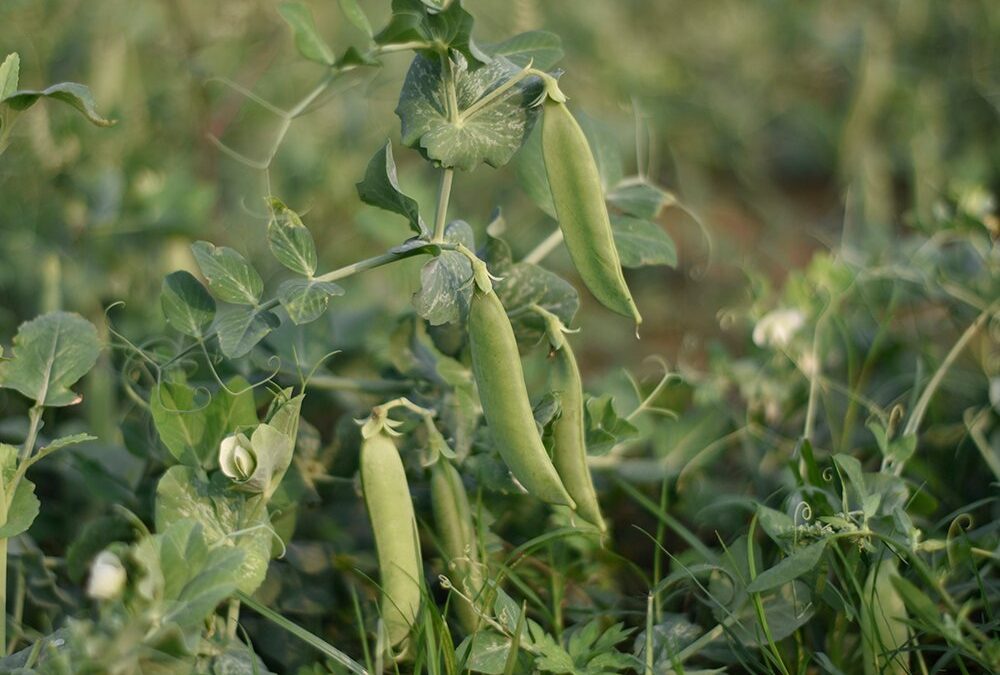 India’s pea import restrictions have resulted in a substantial increase in domestic production of the crop.

In particular, the growth in green pea production has been phenomenal, said Pritesh Nandu, partner of the Himatlal Hirji & Co., a pulse wholesaler in Navi Mumbai, India.

“Green pea production in 2022 has been a bumper crop in India,” he said during a recent webinar organized by the Indian Pulses & Grains Association.

“As per my sources, the production of green peas for the current year can be estimated at a mind-boggling 300,000 metric tonnes.”

That compares to an average of about 15,000 tonnes per year prior to 2018, which is the year the government introduced import restrictions that decimated Canadian exports to that once-crucial market.

It took a while for green pea production to take off in India. Not until 2021 did the crop really started to take root.

By that time prices of the commodity had tripled to about 140 rupees per kilogram due to slumping domestic supplies.

“There were literally no peas in cold storage all over India,” said Nandu.

Prices started to decline in 2021 as farmers harvested 80,000 tonnes of green peas. Values crashed in 2022 due to the bumper crop, hitting a low of 36 rupees per kilogram in May. Prices have since climbed back to 45 rupees.

India has rapidly become not only self-sufficient in green pea production but has a small surplus available for export this year.

Nandu is forecasting a further 20 percent increase in prices as festival demand picks up in October, pushing values to 55 rupees per kilogram.

He anticipates a marginal decline in green pea acres in 2023 because prices were poor in May and June and wheat prices are high by comparison.

But he thinks the country will expand green pea exports in 2023 due to ample carryover supplies.

“There is still a huge stock of green peas in cold storage across India,” he said.

Indian farmers have also greatly expanded yellow pea production, although not to the same degree as greens.

Nandu feels there is “huge potential” to expand production further because the country used to import about two million tonnes of yellow peas annually, primarily from Canada.

There has been a big improvement in the quality of India’s yellow peas as well.

Prices are around 55 to 65 rupees per kilogram depending on colour and size. He expects a further 15 percent appreciation in values this year.

Nandu is forecasting an increase in yellow pea acres in 2023 because prices have been good and there is more domestic demand for the product than for green peas.

He is encouraging the government and millers to invest in better cleaning, sorting and processing equipment to make peas more marketable.