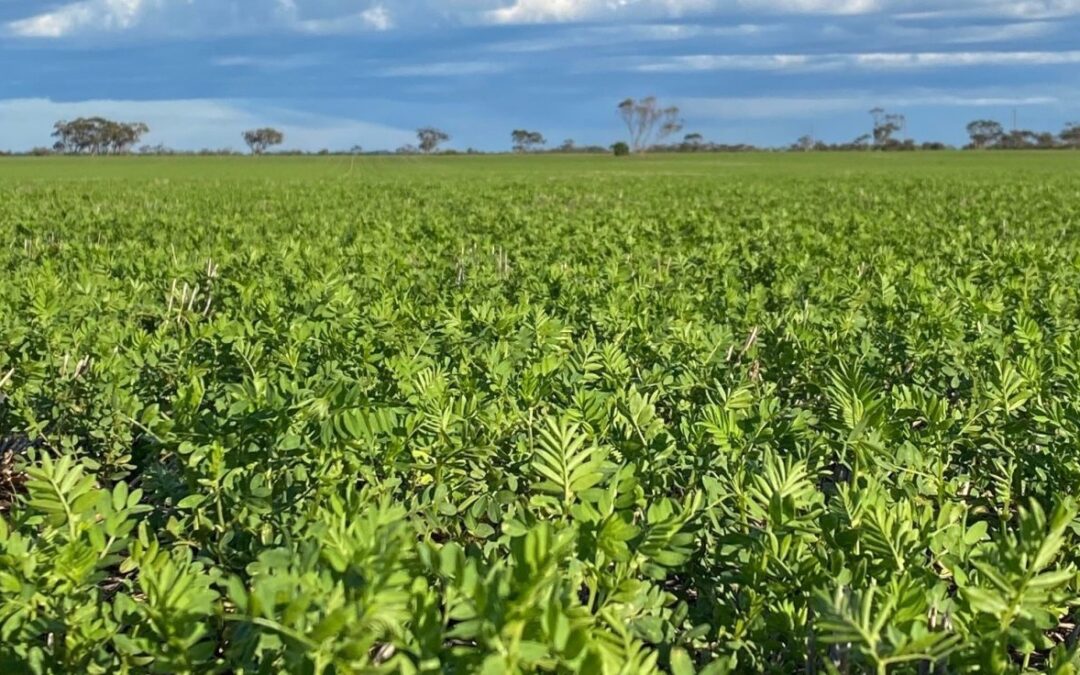 AUSTRALIA exported 71,469 tonnes of chickpeas and 67,800t of lentils in September, according to the latest data from the Australian Bureau of Statistics (ABS).

Pakistan was the biggest market by far for chickpeas, taking 57,928t for September, well ahead of Nepal on 6039t in second place.

The Pakistan volume indicates a switch to bulk business from containers, which remain expensive and unreliable.

September chickpea exports more than doubled from the August total of 33,220t, and represent the release of old-crop stocks ahead of the new-crop harvest in Central Queensland which is now well advanced.

The total volume of lentils exported in September was up slightly from the August total, despite running into stiff competition from Canada which is shipping its new crop in volume after last year’s drought-reduced harvest.